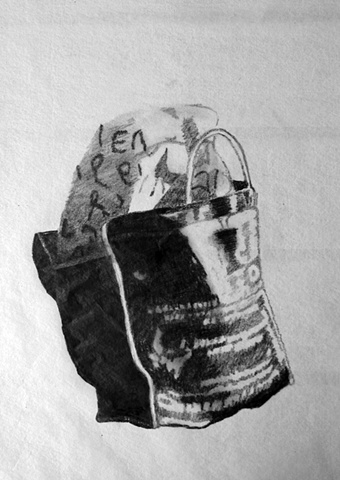 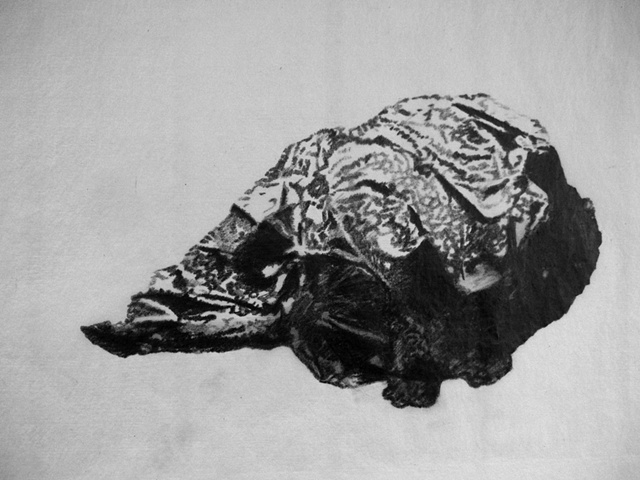 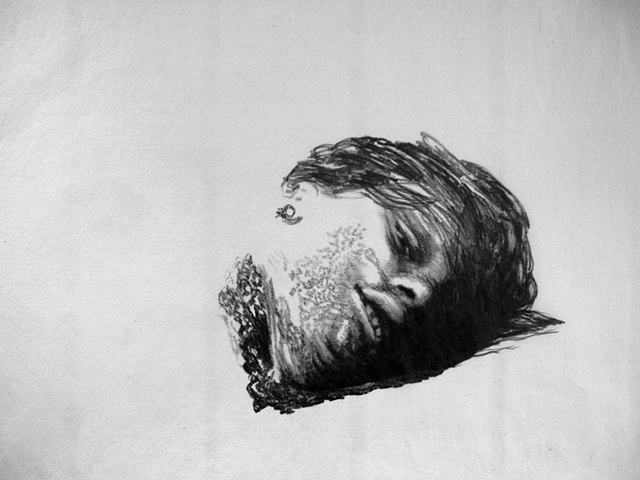 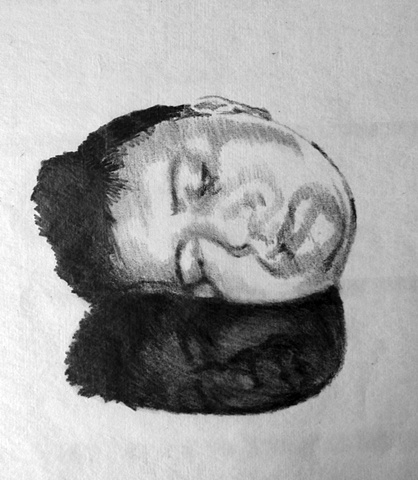 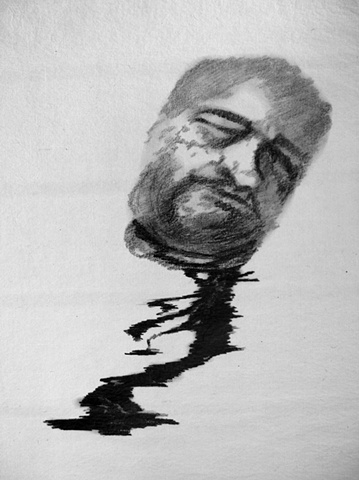 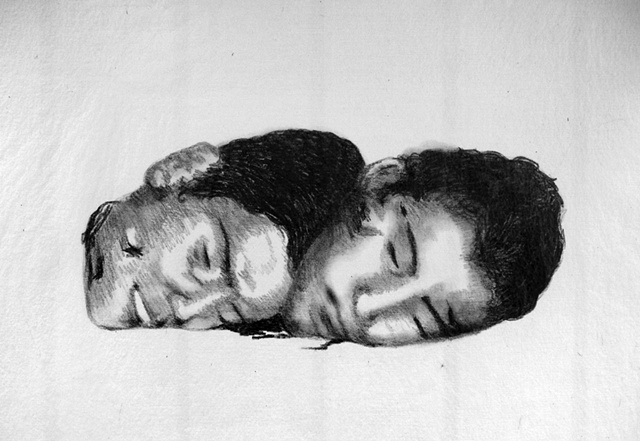 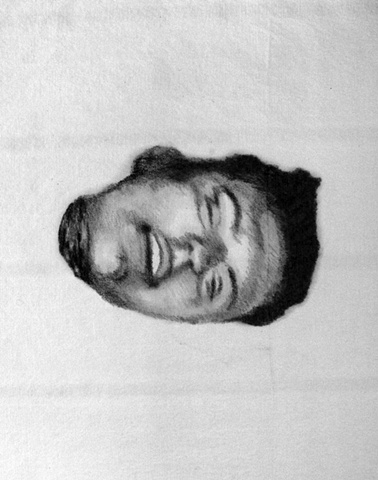 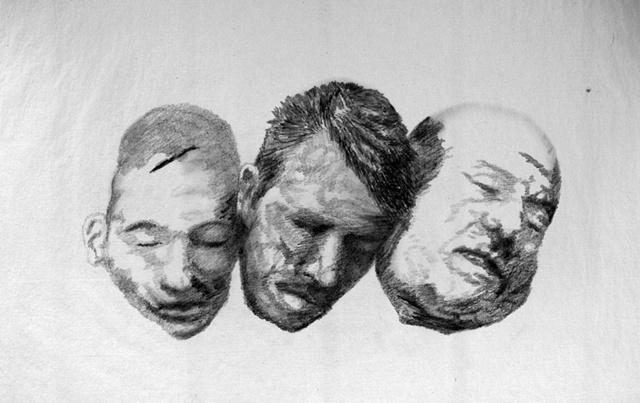 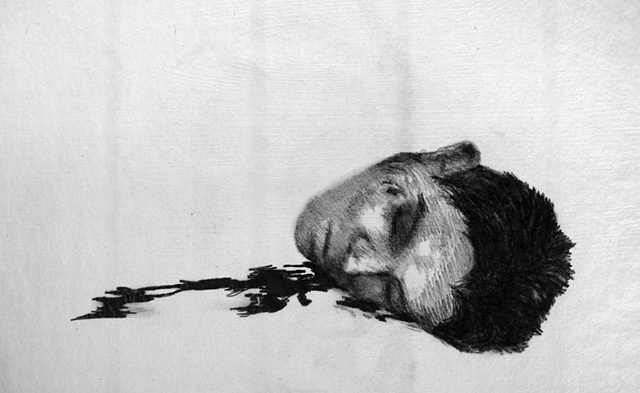 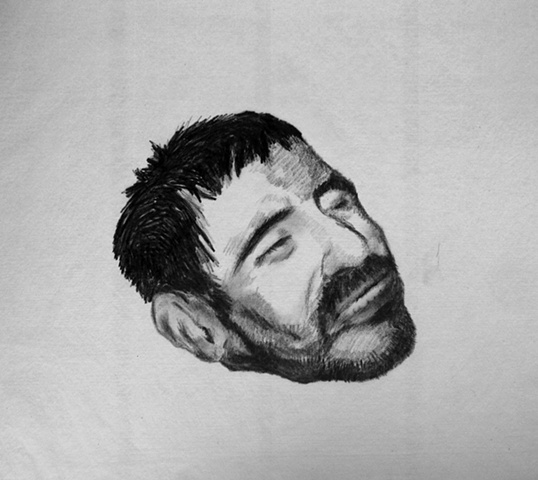 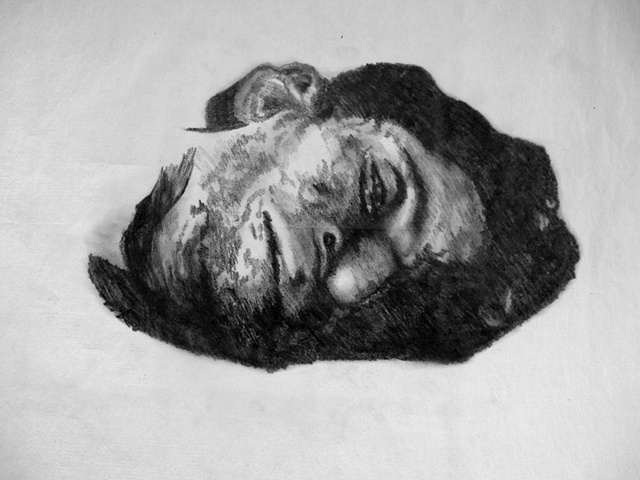 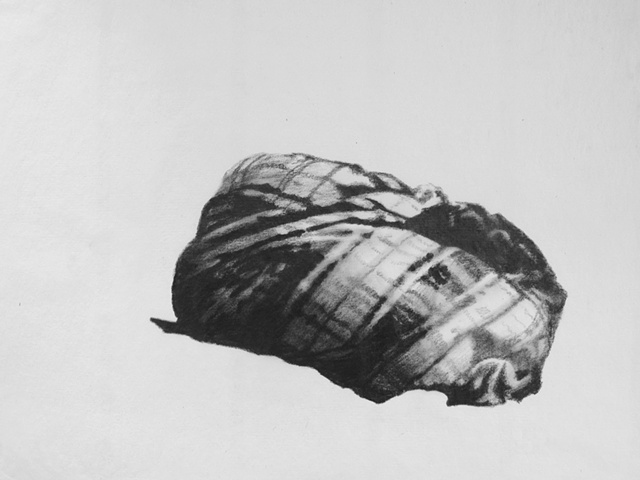 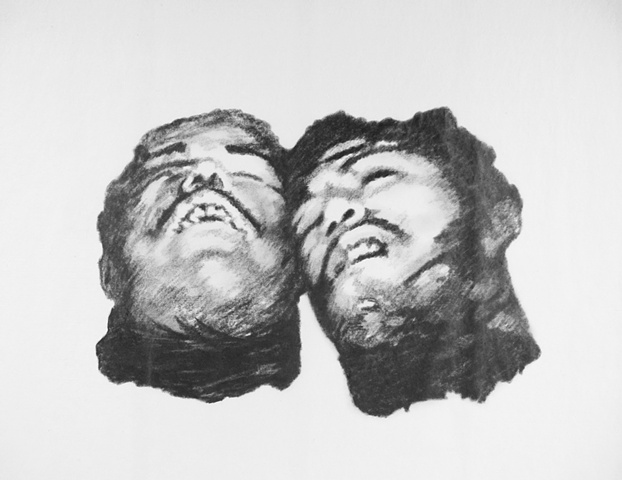 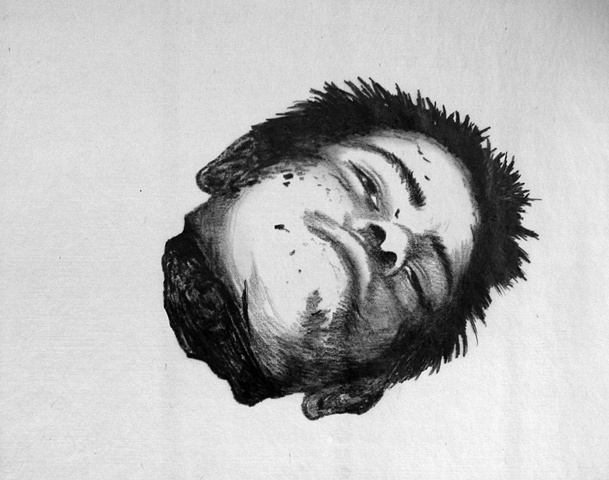 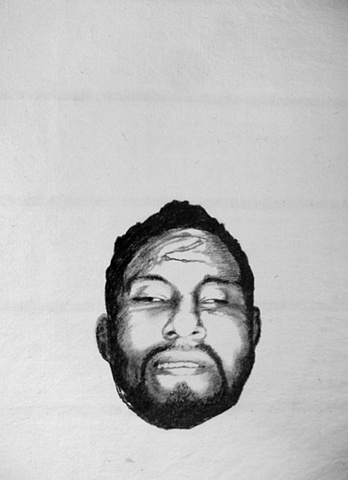 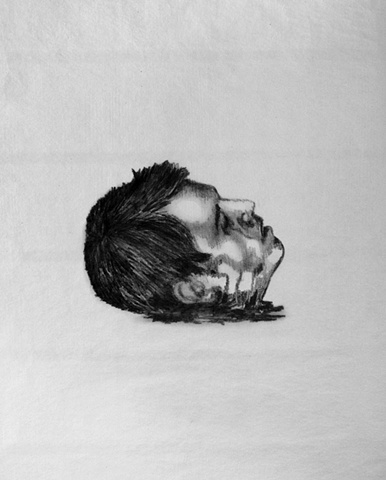 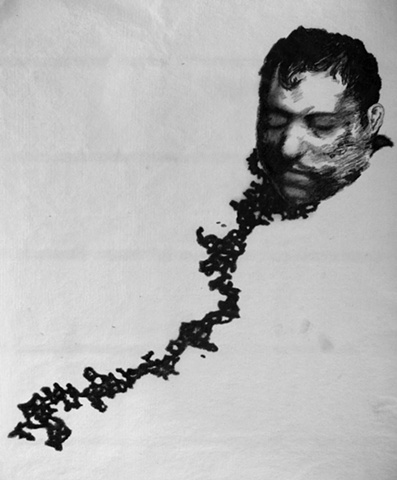 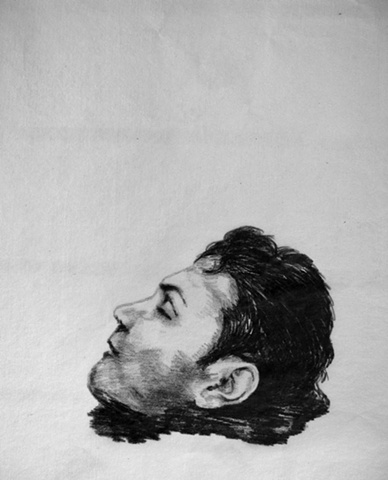 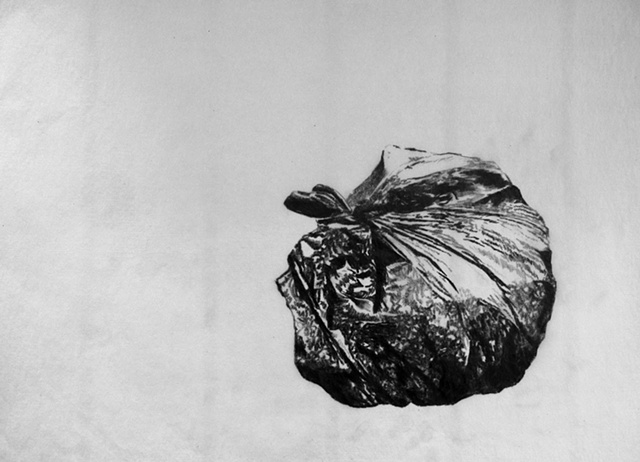 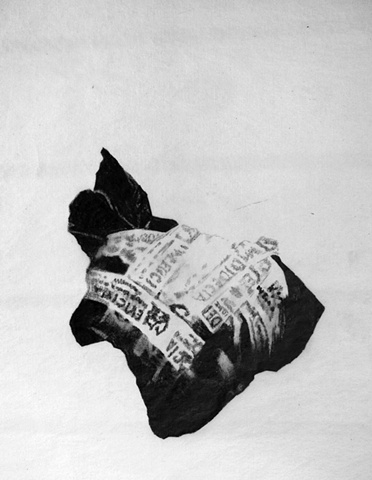 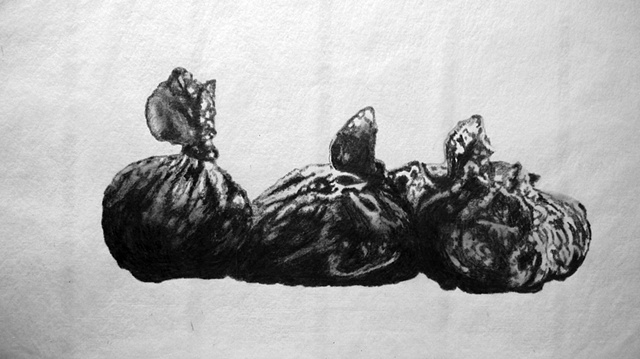 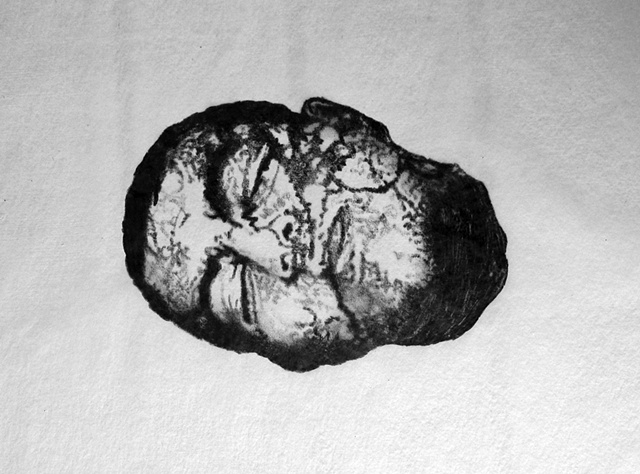 There’s something about dying a violent death that is appealing to me: better than a hospital bed, quicker than old age, more significant than some garden-variety germ or tumor. This may be a morbid subject, but I compare various deaths and try to rank them in order of their ability to calm my anxiety over the ordinariness of death. For instance, murders are sometimes staged, and the victim has a symbolic role such as messenger, teacher, example, surrogate, or martyr. Staging seems to make death less random, in the sense that it becomes a performance with a plot, and sets, and props. I guess every death can be reinterpreted as a performance, and given significance as a narrative, but some narratives are inherently more profound.

At the top of my list of list of staged deaths is beheading. As a way to die, beheading is stark and honest. It’s not lingering, euphemistic or deniable. It makes death obvious; there will be no reprieve, no rescue, no cure, no making whole again. As a metaphor, beheading implies that the individual has broken the connection between body and soul, and they have lost the guidance of their conscious intelligence. It makes their remains seem especially vulnerable and abject. The head is evidence of identity, and becomes infused with a mesmerizing pathos. The murderers often leave the heads of their victims in staged locations, to communicate something through their presence. Although this is perhaps meant to demean them further, to me they have a certain radiance borne from having escaped beyond the horrifying circumstances of their last moments.

These drawings are a record of my communication with the beheaded, who have experienced the most harrowing and violent of deaths. While touching and memorizing their faces with pencil lines I’ve been trying to understand what they mean. I’ve heard that it’s better to face death with acceptance and grace, but this approach makes me fear it more. I want to “bite the dust” rather than “pass away” - which sounds more like I’m off to go grocery shopping. Not that I’m in a hurry or anything.